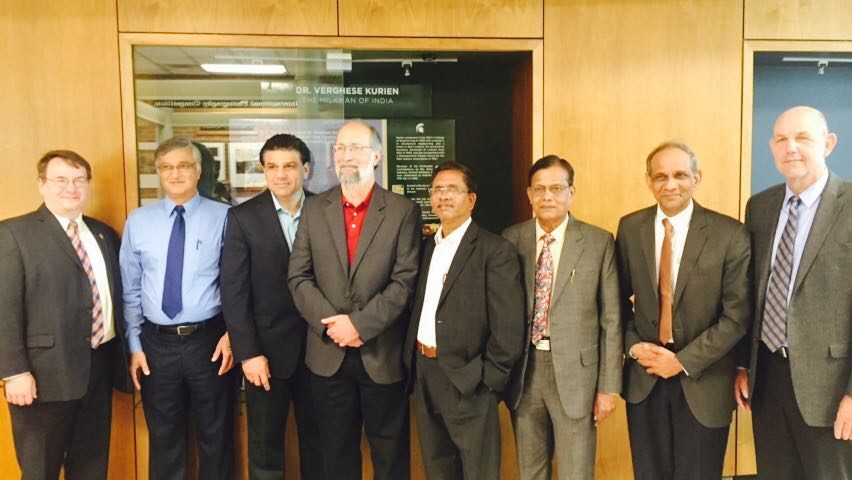 Highlights of his keynote address:

Dr.Kurien redefined the meaning of milk as powerful tool for the economic upliftment of farmers. He fulfilled his dream of making India number one in production of milk.

One of his major accomplishments was ‘Operation Flood’ which was launched in 1970, one of the world’s largest rural development plan and national grid to link all milk producers throughout India.

He founded AMUL and was responsible for it’s replication in all the milk sheds of the country.

Due to his invaluable contribution his birthday is celebrated as ‘National Milk Day’ on 26th November in India.

He is the recipient of the Padma Vibhushana, one of the best civilian award in India and the World Food Prize in 1989.